What to eat before jogging?

Proper fueling minimizes fatigue and speeds recovery for runners. On the other hand, consuming the wrong kind of energy or not eating before running can cause stomach cramps or lead to a phenomenon that causes a sharp drop in energy levels for the body. This article will guide you on how to fuel your run with meals and snacks.

What to eat before jogging? is always a question that concerns professional runners or amateurs. The key to this process is to refuel three to four hours in advance, especially if you are a distance runner. If you run for less than 60–90 minutes, your pre-run meal becomes less important.
Pre-run meals serve two purposes. One is to keep you from feeling hungry before and during your run, the other is to maintain optimal blood sugar levels for your working muscles.
What to eat before jogging? Meals should be high in carbs, moderate in protein, and low in nutrients that slow digestion, mainly fat and fiber. Also make sure to drink 500–590 ml of water with meals before eating to make sure you stay hydrated.
Here are some examples that solve the pre-run question:
Five beaten egg whites and one whole egg with two pieces of white toast with jelly and a banana. One cup or 225 grams of low-fat cheese with a cup of about 150 grams of blueberries and a slice of white toast with a tablespoon of honey. A medium white bagel with two slices of turkey and mustard with 30 grapes. One medium baked potato with sour cream and 85 grams of grilled chicken breast with a dinner roll. A cup of about 200 grams of cooked pasta with 1/2 cup of about 130 grams of marinara sauce with 85 grams of chicken breast and a slice of lightly buttered bread. Foods to avoid:
High-fat foods: Sauces and heavy cream, fried foods or foods prepared with a lot of butter or oil. High-fiber foods: Fiber-rich whole grains, beans, and cruciferous vegetables like broccoli and cauliflower.

A pre-run snack 30–60 minutes before will give your body a quick boost of fuel. Just have a pre-run snack if you're going to run for longer than 60 minutes, but that's okay if you just want to do so regardless of your run time.
The snack serves the same purpose as a pre-run meal by controlling hunger and ensuring optimal blood sugar levels.
A pre-run snack consists mainly of carbs and has fewer calories than a pre-run meal. Make sure you have a light meal, as exercising with too much food in your stomach can lead to indigestion, nausea, and vomiting.
A few examples of pre-run snacks include:
A piece of fruit, such as a banana or orange Half a sports energy bar Half an English muffin with honey or jelly 15 biscuits crisps, such as crackers or crackers Half a cup of dry cereal In addition to a pre-run snack, drink 150–295 ml of water to keep you hydrated. You also need to limit the same foods you would with your pre-run meal, including foods high in fat and fiber. You may also want to avoid dairy products, especially if you don't know how well you tolerate them. For some people, consuming too much lactose can cause stomach upset, such as gas, bloating, or diarrhea.
Lactose-rich foods are those that contain milk, cheese, butter or cream. Yogurt is also a dairy product but tends to be better tolerated because it is lower in lactose.

3. Snacks during the run

Your glycogen stores can be depleted within one to two hours of running. Glycogen, the storage form of glucose, or blood sugar, that your body relies on when it needs extra energy. To energize and delay fatigue, you should eat 30-60 grams of carbs per hour, spaced 15-20 minutes apart for runs that last longer than 90 minutes.
Examples of snacks during a run might include:
Sports drinks: These drinks contain electrolytes that you lose through sweat and a high percentage of carbs for energy recovery. Energy gels: These concentrated starch sources contain sugar and other ingredients such as electrolytes or caffeine. They come in small, disposable packets. Energy bars: These bars tend to be moderately high in carbs and protein. Protein helps your muscles recover and rebuild. Other snacks: Dried fruit, honey packs, gummies, and other sweets are just as effective as more expensive berries in restoring energy. Depending on how much you sweat, you'll also want to drink water during the race. Do this by drinking 500–1,000 ml of water every hour. But be careful not to over-hydrate. If you drink 240ml of sports drink in an hour, don't drink 500–1,000ml more than that amount.

4. Nutrition before and during running

When it comes to powering your runs, make sure to experiment with what works best for you. For example, you may find that white rice instead of baked potatoes for a pre-run meal will help your stomach better. Or you may find that eating a banana for a pre-run snack doesn't give you stomach upset while running, in contrast to an apple.
Workout sessions, the best time to experiment with different foods to see which works best for you. You should never do anything new on race day that you haven't done in practice because you run the risk of not knowing how your body will react to the change.
Any endurance activity requires special attention to nutrition before and during the run. Fuel up with moderate protein, high-carb meals 3–4 hours before a run or long-distance training event. In the 30-60 minutes before your run, eat a light, high-carb meal.
For runs longer than 90 minutes, make sure to fuel up with a sports drink or other snack during the race. Keep fat and fiber low in pre-meals and snacks to ensure adequate time for digestion and absorption. It's important to experiment with different foods and drinks during workouts to see which refueling strategy works best for you. 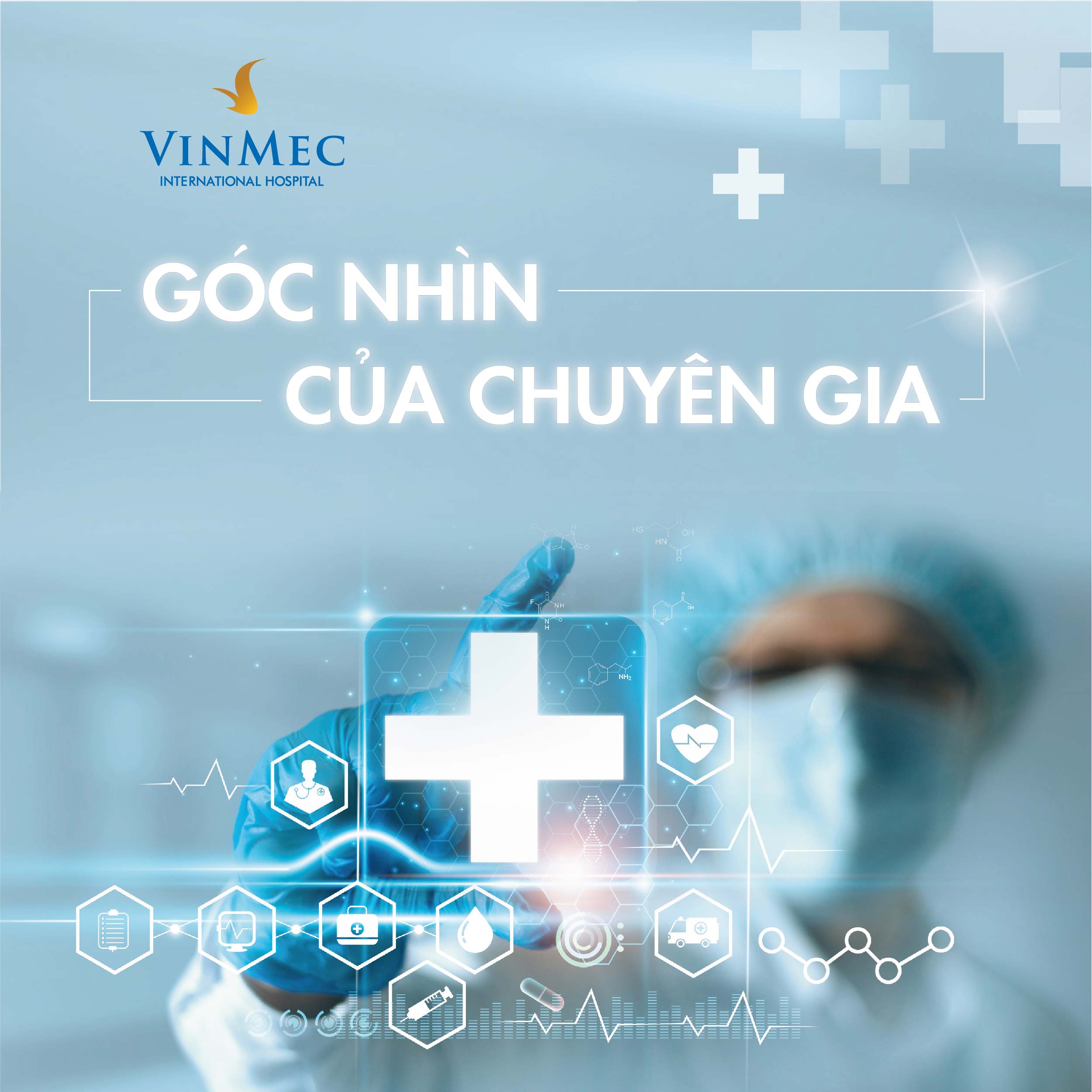